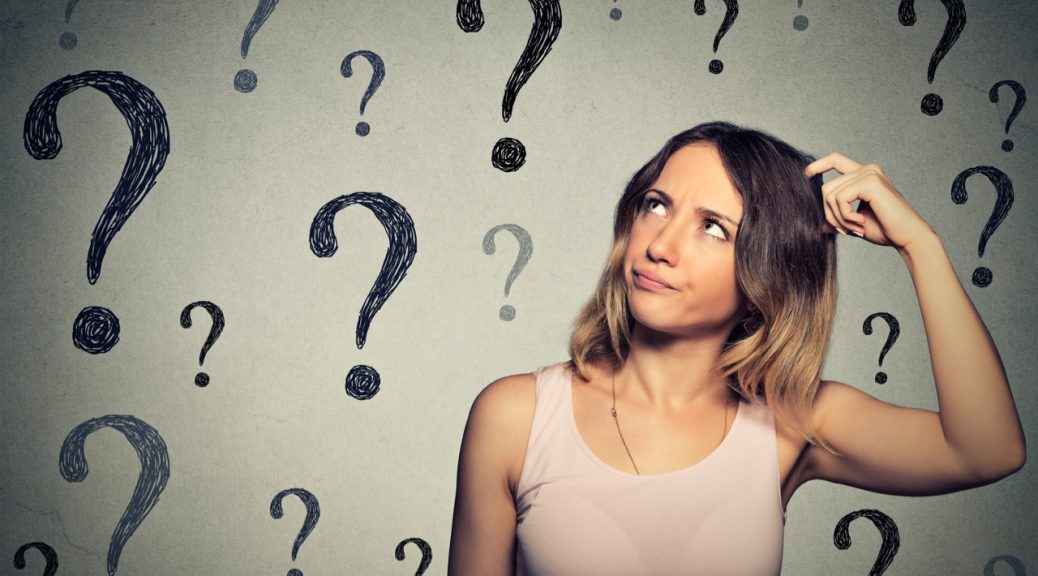 Do You Have Kids?

This is an innocent enough question and does come up during small talk. It may seem like a harmless enough question and some Hiring Managers may even use this question to connect to the candidate and put them at ease. But if you try to analyze it, asking candidates about their kids isn’t exactly related to the job. A candidate’s capabilities do not lie on whether or not they have kids. And if this question is connected with the jobs hours required, then you are better off asking the candidate about availability and stating that the company has rigid about hours.

Do You Speak Another Language at Home?

Again, this may seem like an innocent enough question but when it’s an interview, you need to take into consideration that this can be considered as discrimination. You typically learn their language skills as you conduct the interview and so asking about other languages that the candidate speaks at home becomes a bit redundant.

Do You Have Any Disabilities?

Certain disabilities are pretty obvious and it can be easily seen by the interviewer. But, there are certain disabilities that are not that apparent but it doesn’t mean that you can outright ask about it. Even though, this can be something that the company would, of course, want to know, asking someone about their disability can still be considered a discrimination. Asking the candidate about their capabilities is much more appropriate and if the candidate does have a disability that can affect his/her job, then it should be brought up after a job offer is made.

Funny Questions From the Internet.

Hiring managers sometimes want to make it fun for the candidates and ask questions that they get from the internet. While this kind of questions makes a good reliever of tension, it does not actually help in the process of evaluating the candidate. The questions should be relevant to the job every time. And if your reason the reason is wanting to be able to look into the personality of the candidate, then that should probably be the job of a trained psychologist.

What Did You Hate About Your Last Job?

A question like this may seem reasonable enough but this is also a question that outright opens an opportunity for you candidate to become negative, and that is not very professional. The candidate obviously had some problems with the last job that they have got and that is why they are applying for a new one. So instead of asking this question, you can ask them what their expectations may be in their new job. It is a much more positive approach to finding out what type of environment or job the candidate loves doing.

What is Your Religion?

Asking someone about their faith does not help you in analyzing their true capabilities, so never go there. It may seem like small talk for you, but during an interview, there is no reason for you to ask this. You should only ask about a candidates religion if there are certain events or even a task that will be assigned to them that may affect them or is not allowed in their religious customs.

How old are you?

Have you ever been arrested?

Everyone is innocent until proven guilty and yes, it is illegal to ask someone if they have ever been arrested. Finding out about this info is easy enough and the candidate should still have the right to prove himself or herself because their capabilities aren’t directly connected to their having been arrested in the past.

Have you ever filed for bankruptcy?

Asking someone about their financial status are off-limits. While this may seem like a question that can be asked harmlessly, it may be something of a sensitive topic to the candidate. And again, this is a question that wouldn’t actually allow hiring managers to measure a candidate’s capabilities so try to get more relevant questions instead.

How often did you take sick days in your last job?

If there is a time gap on a candidate’s resume, then it is okay to ask what happened during this period. But asking outright about how many sick days a candidate has taken is not okay because it is still related to their disability and is another question that should not be asked. Asking about pre-existing medical conditions if perfectly fine though once the job has been offered to the candidate to ensure that there are no obstacles in the candidate’s fulfillment of the role.